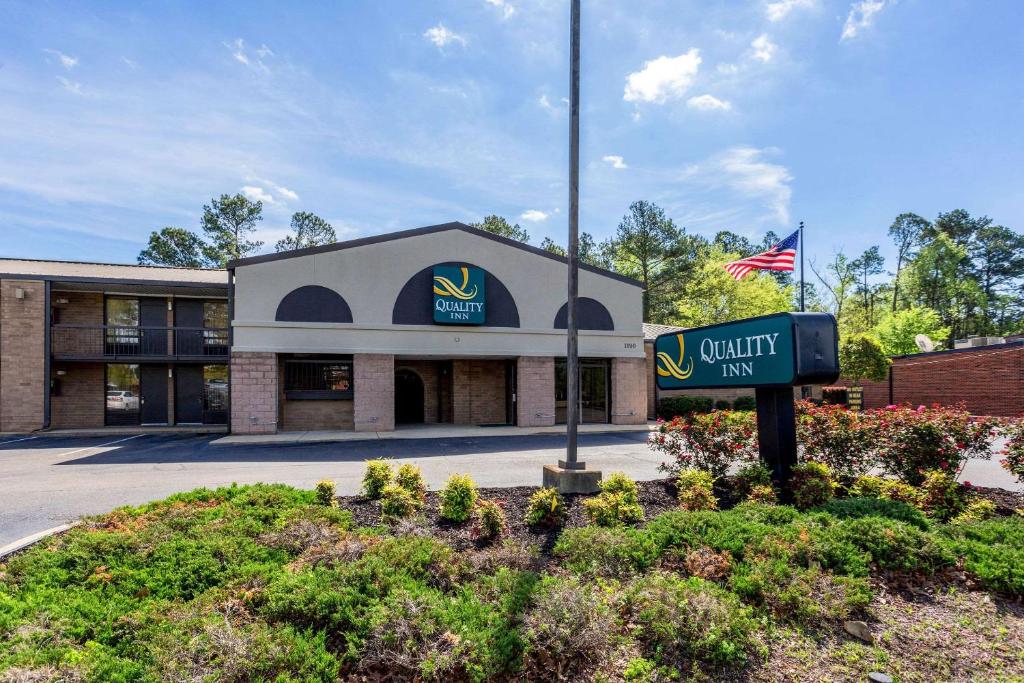 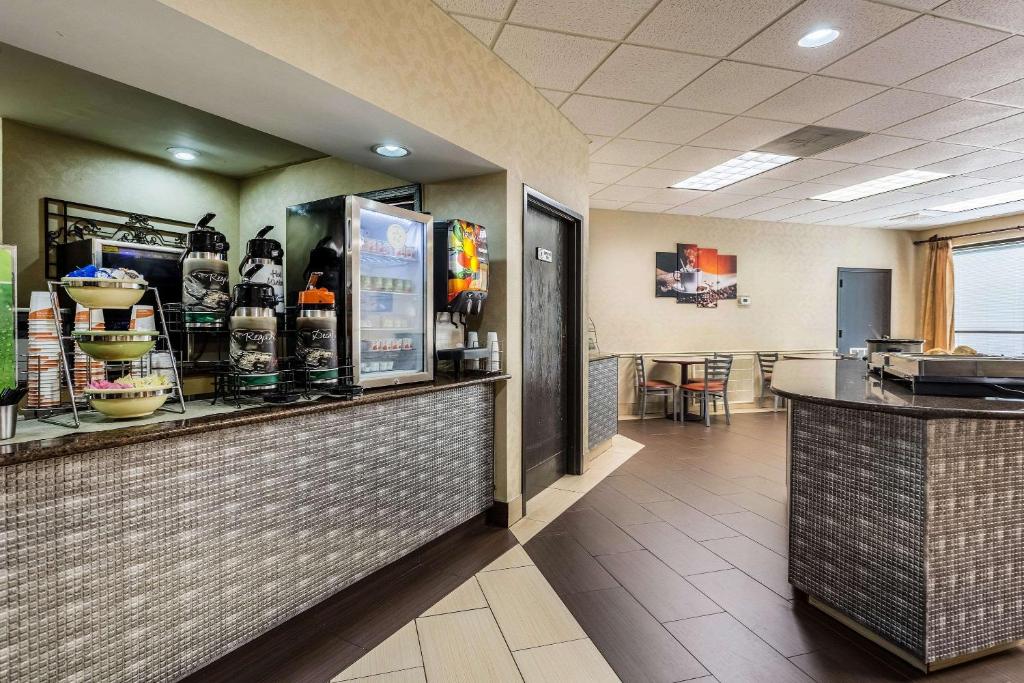 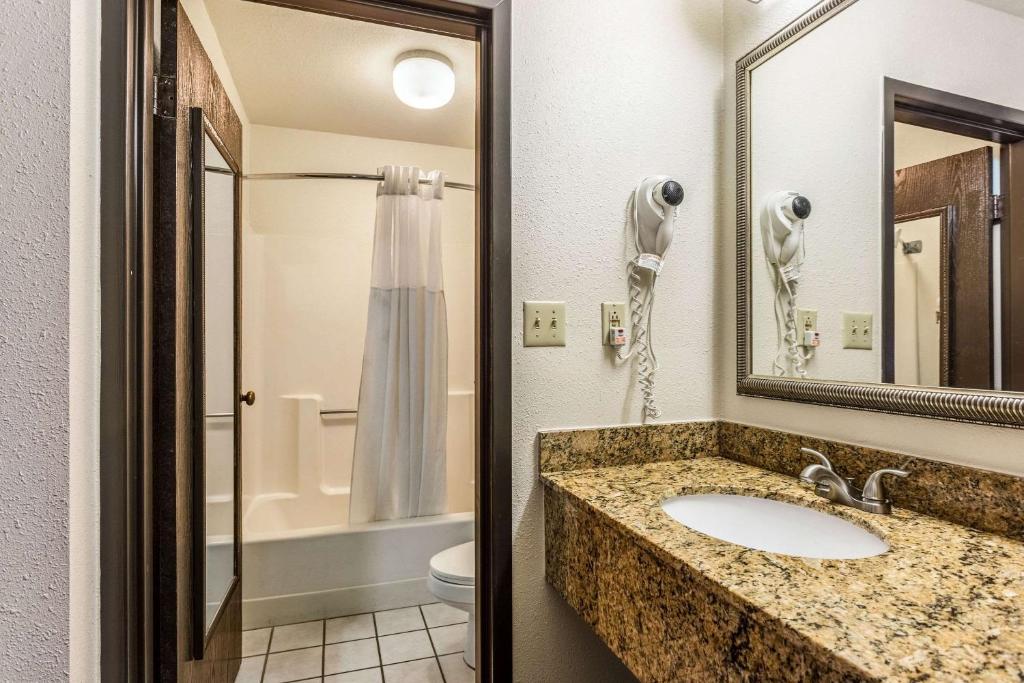 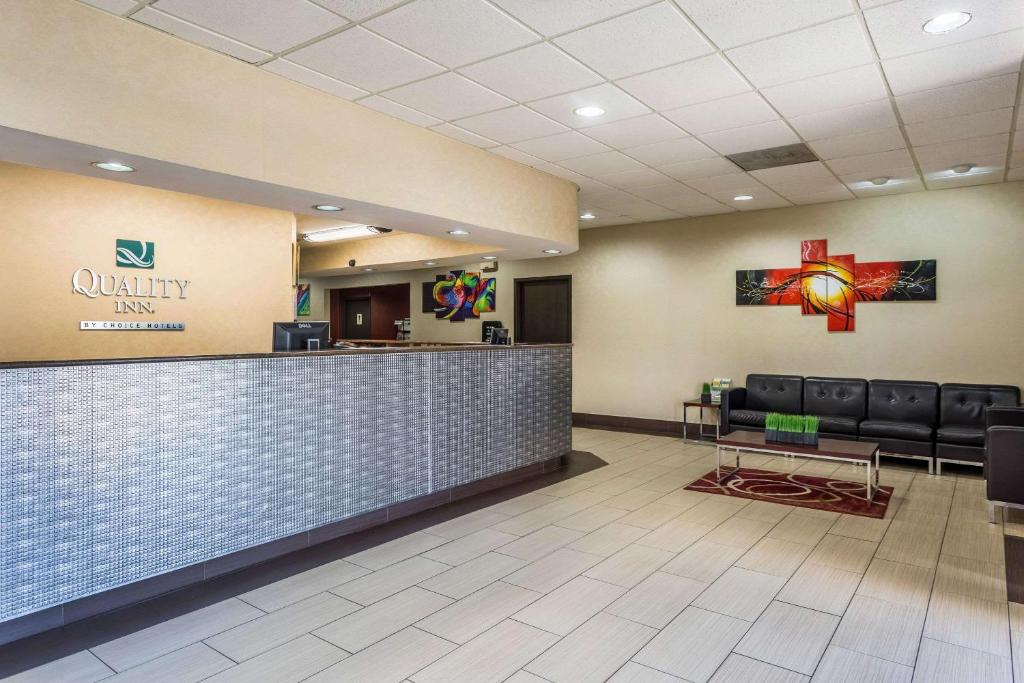 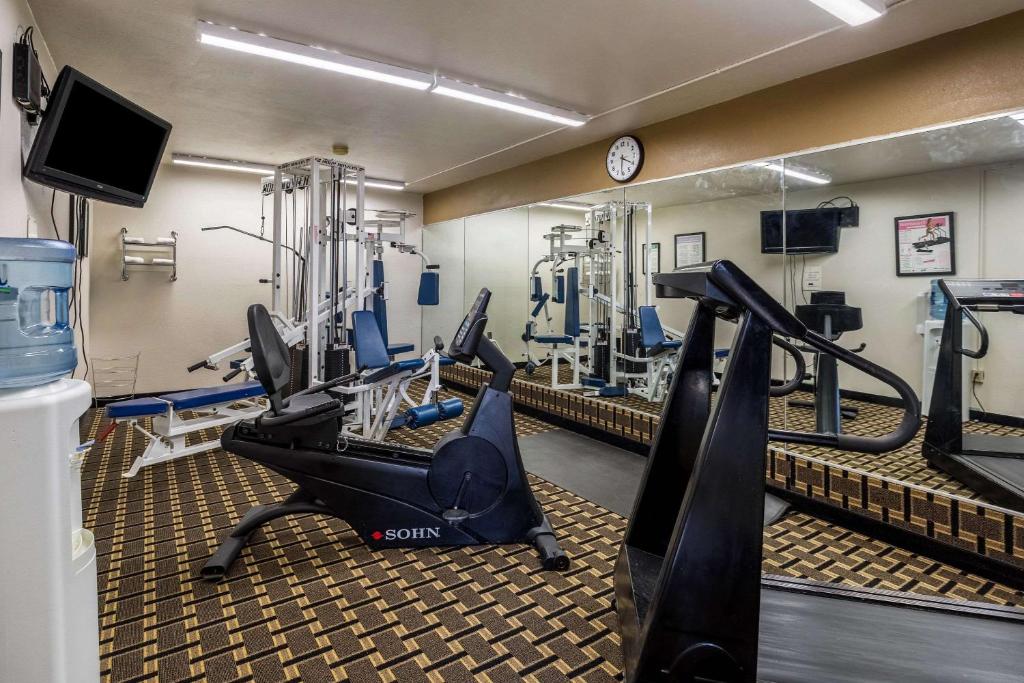 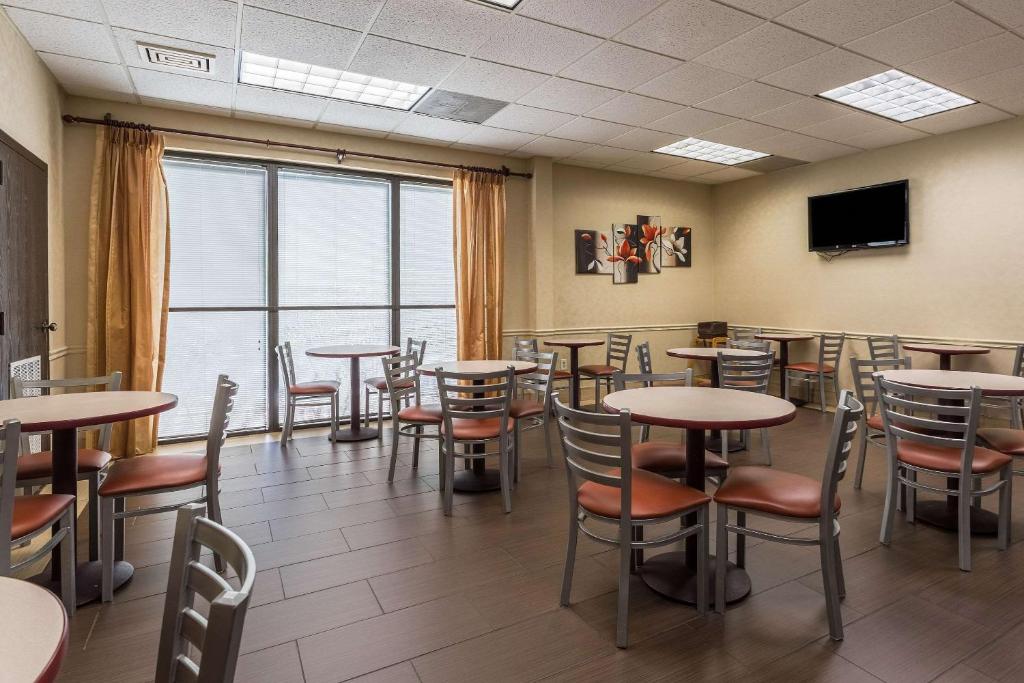 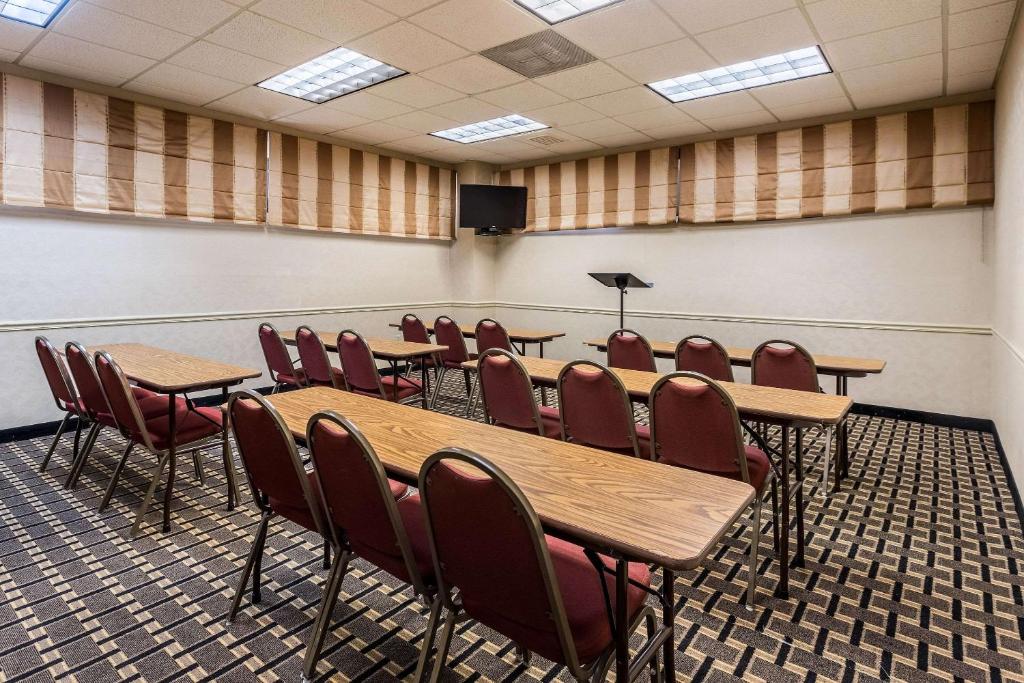 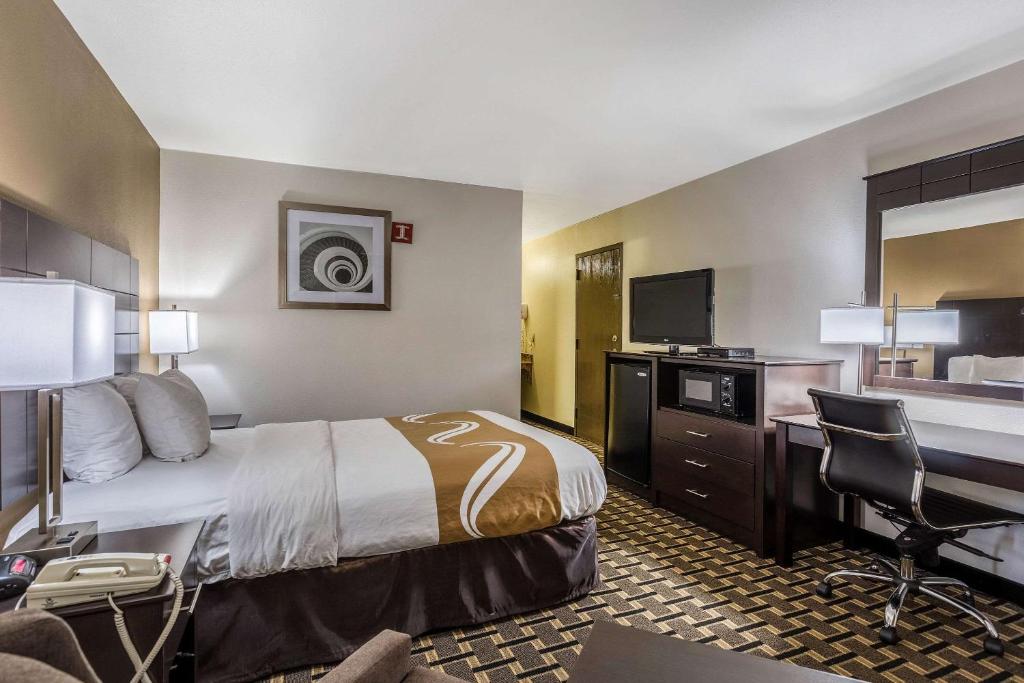 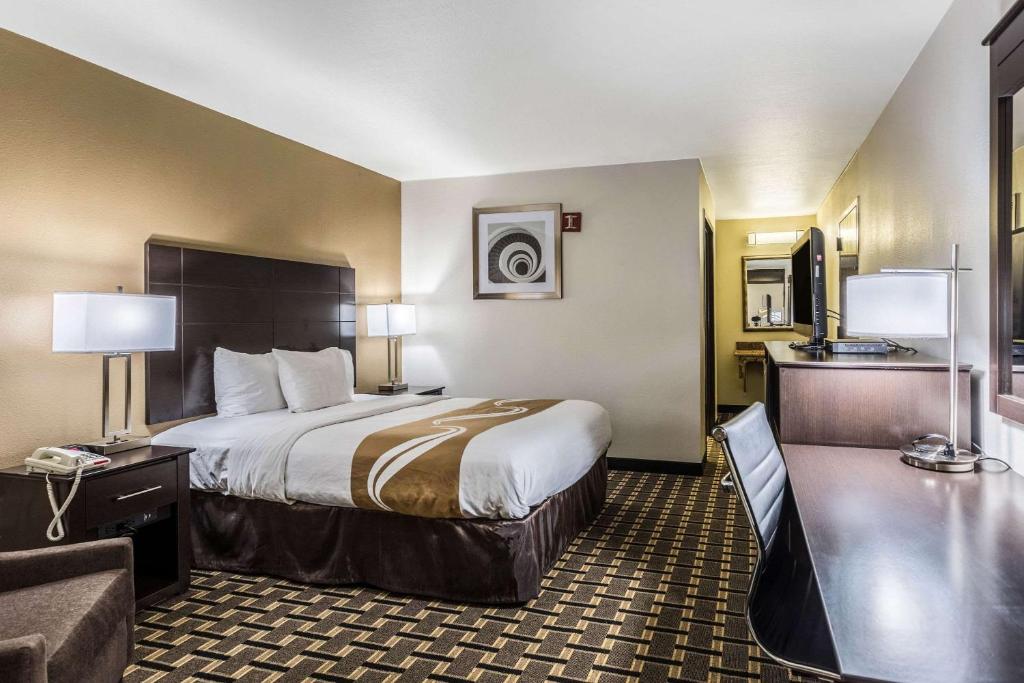 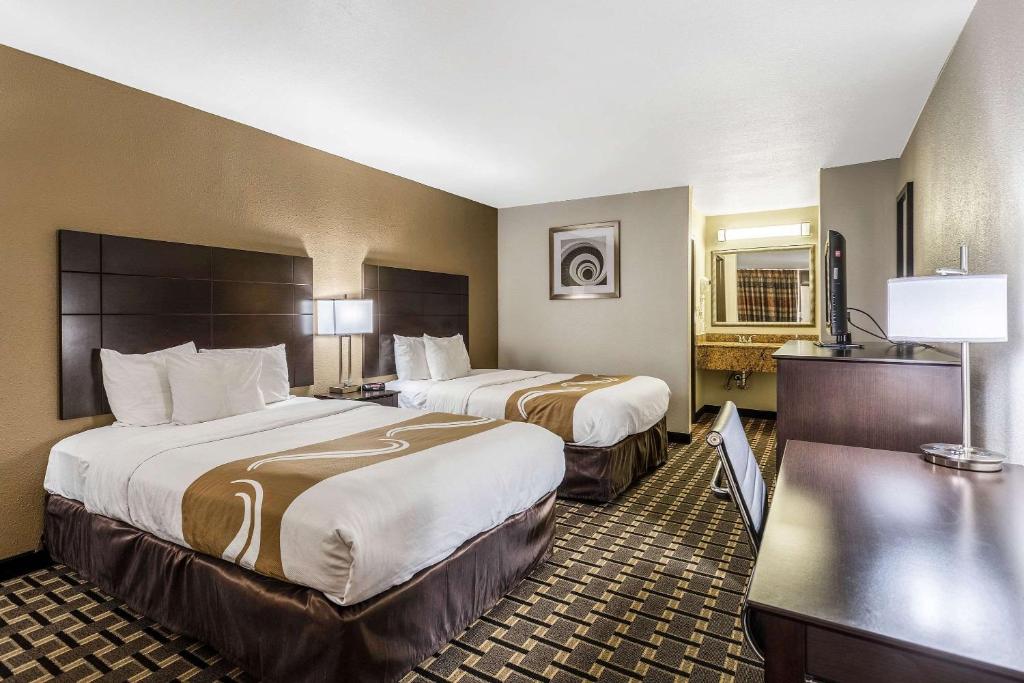 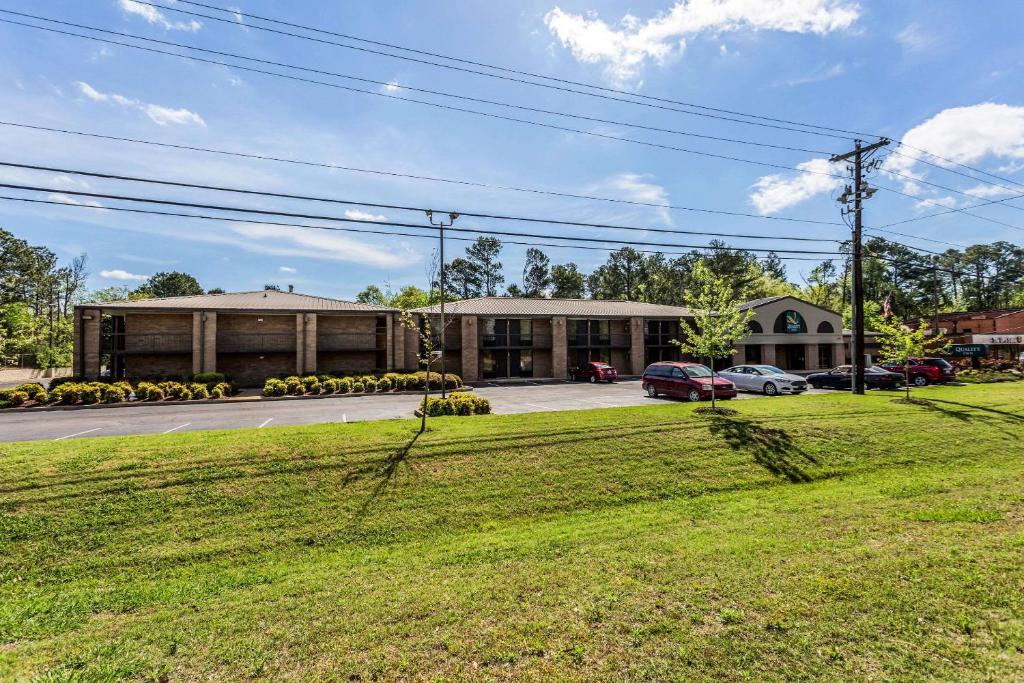 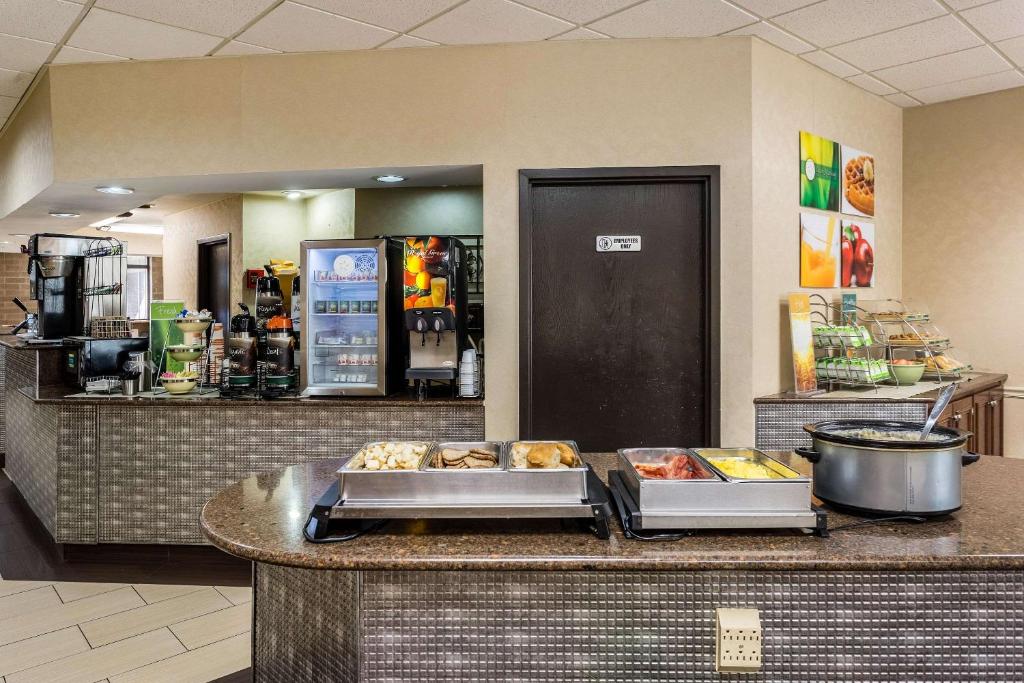 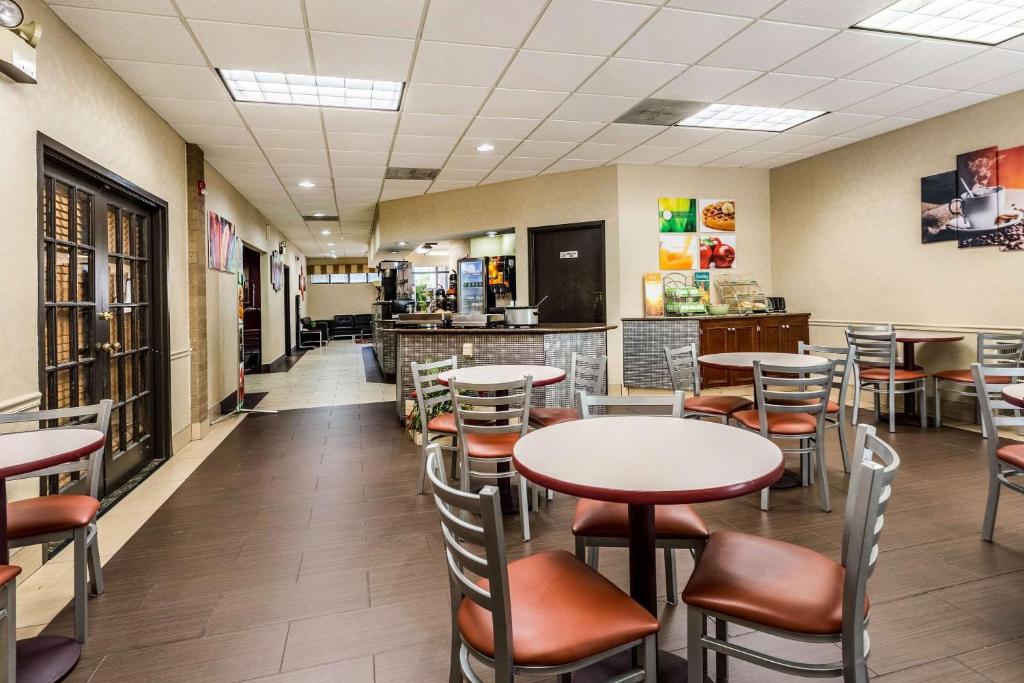 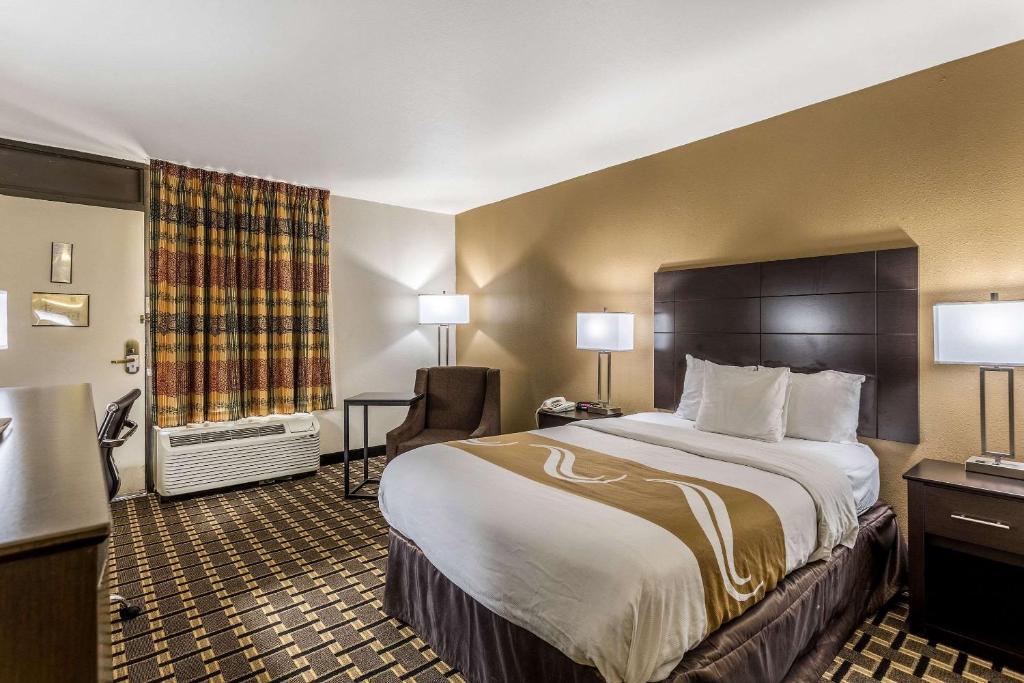 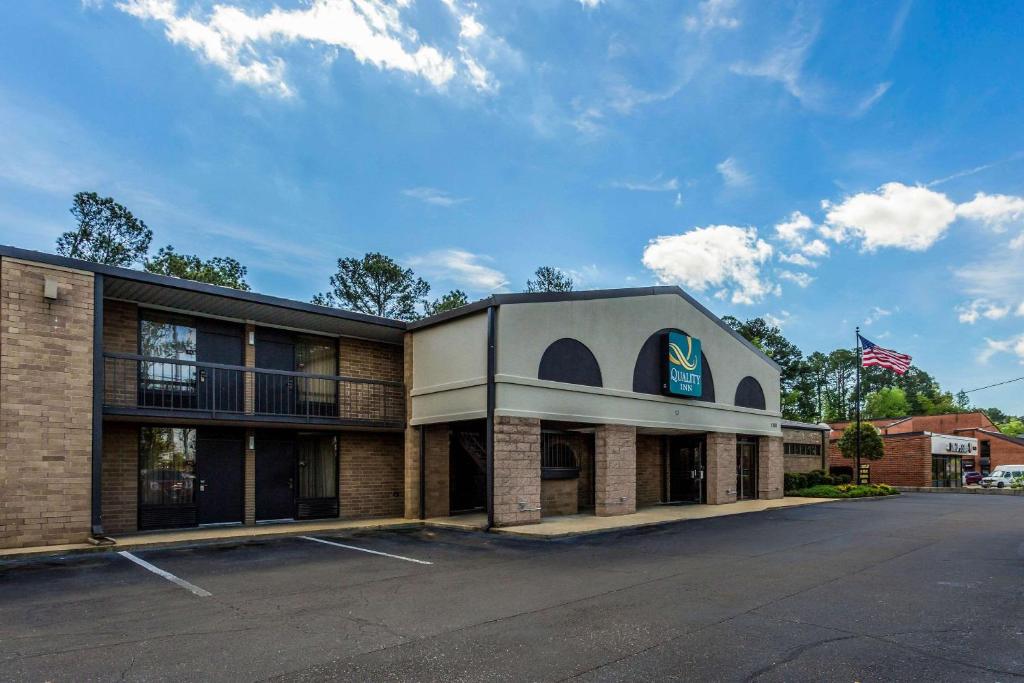 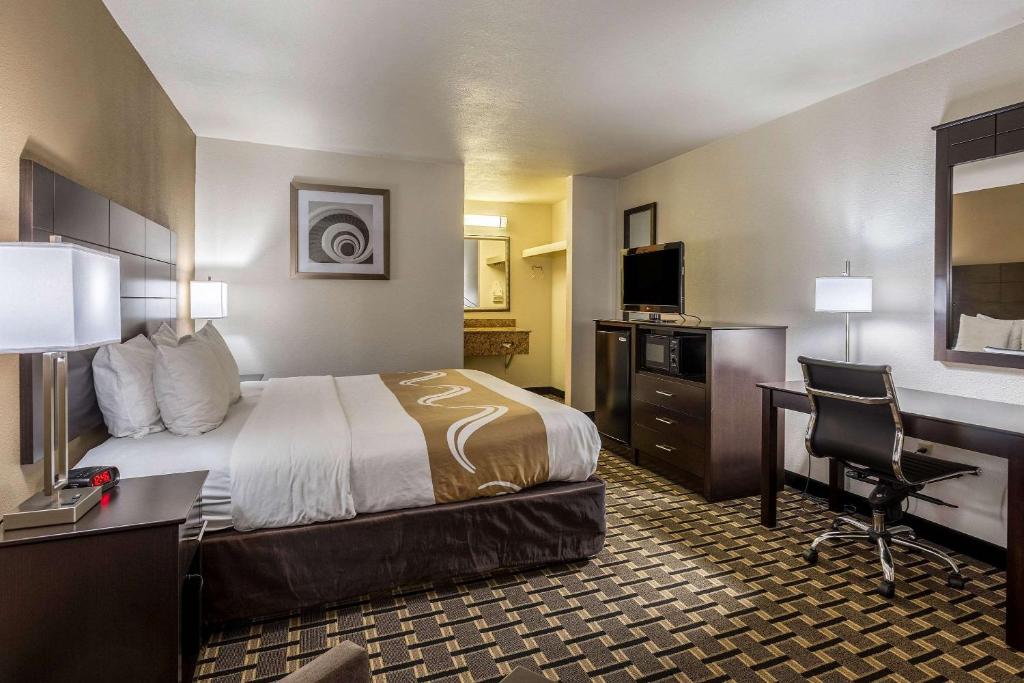 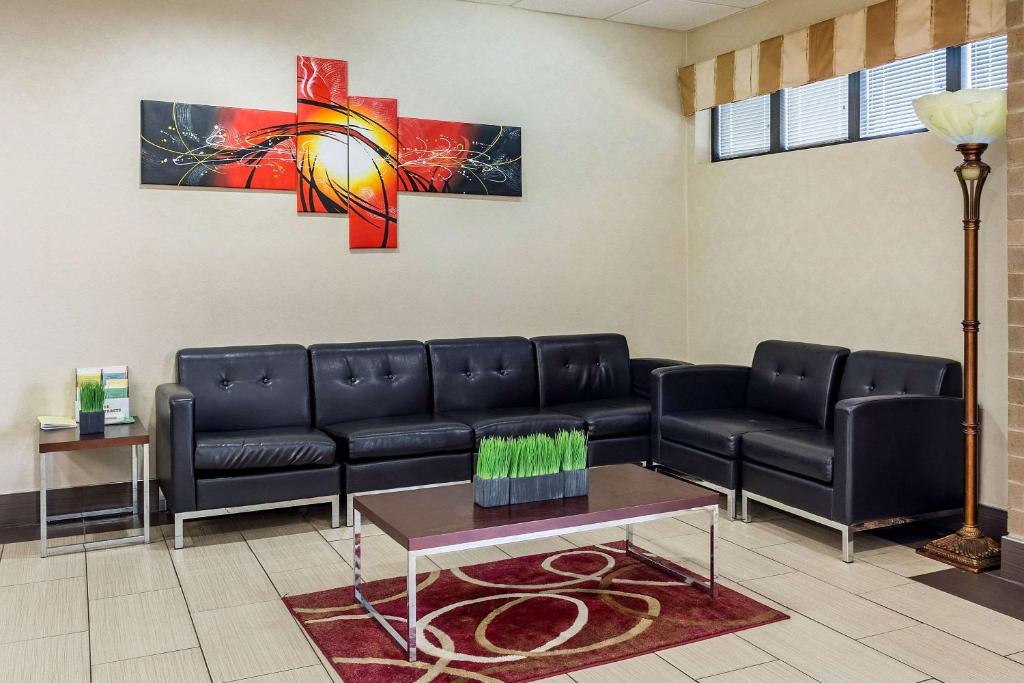 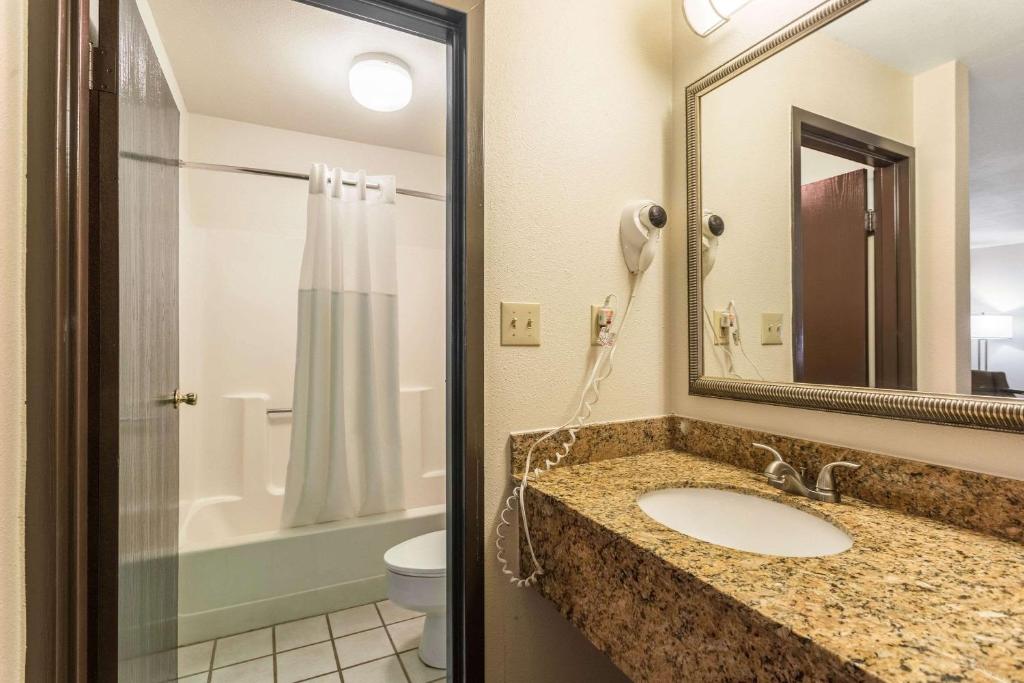 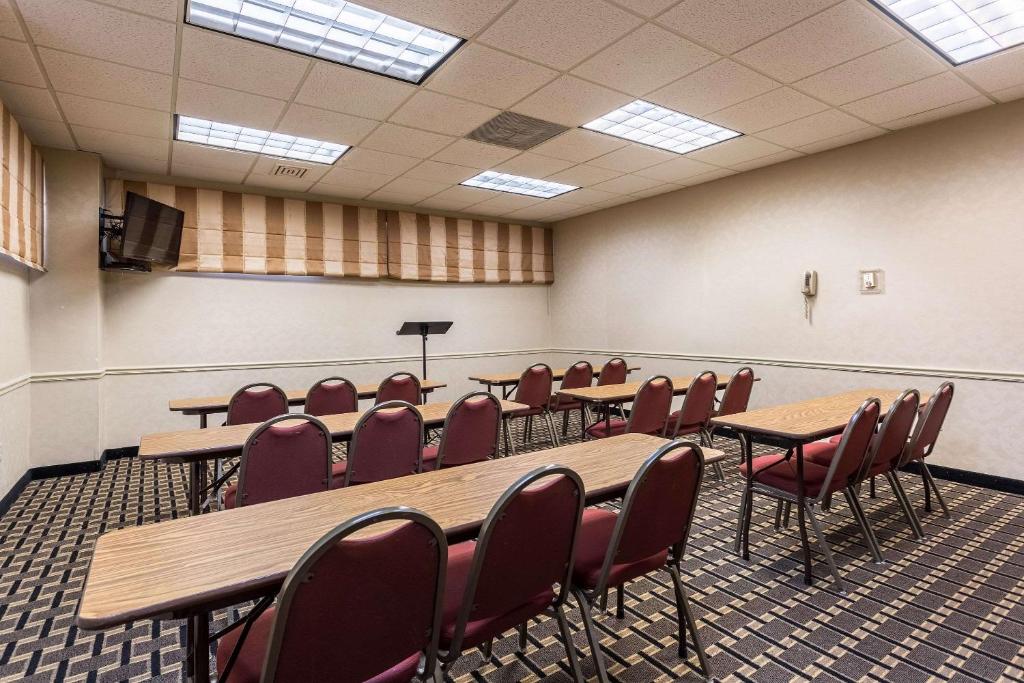 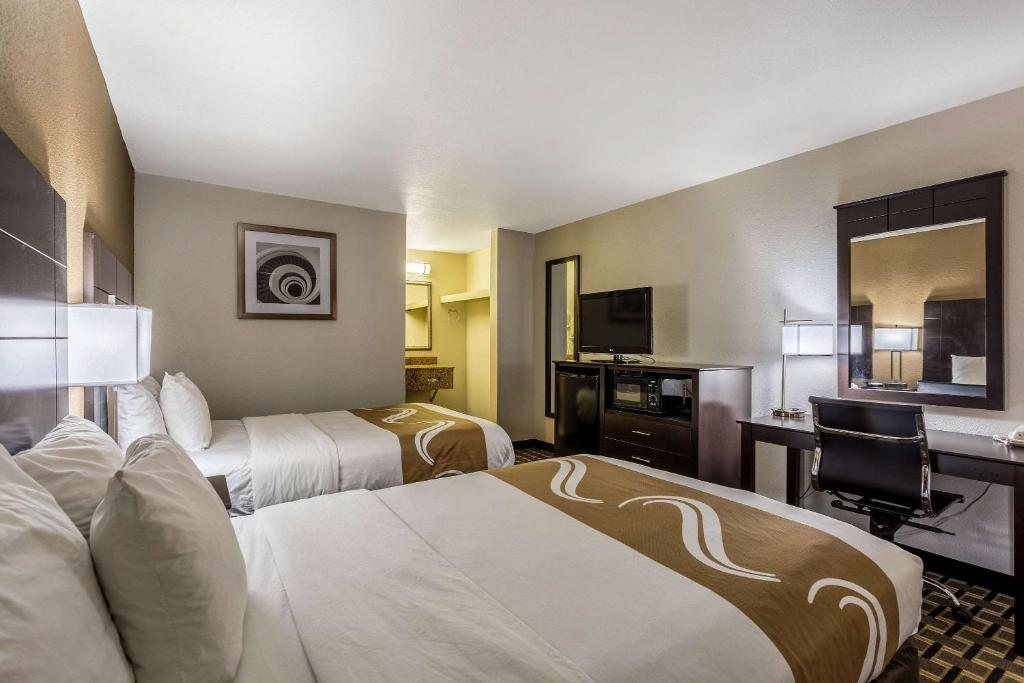 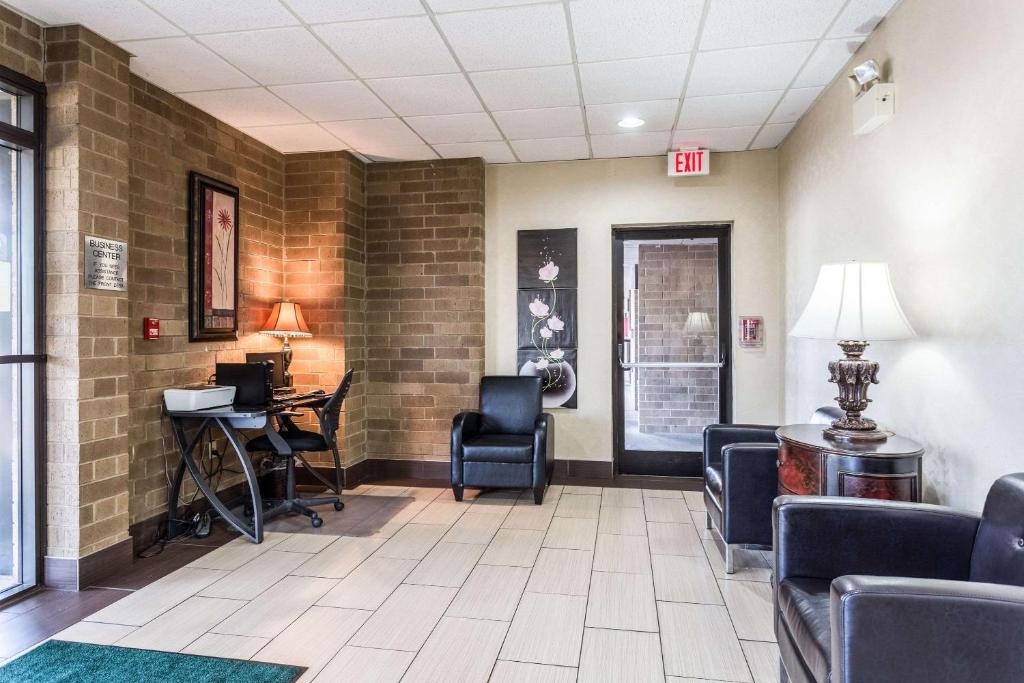 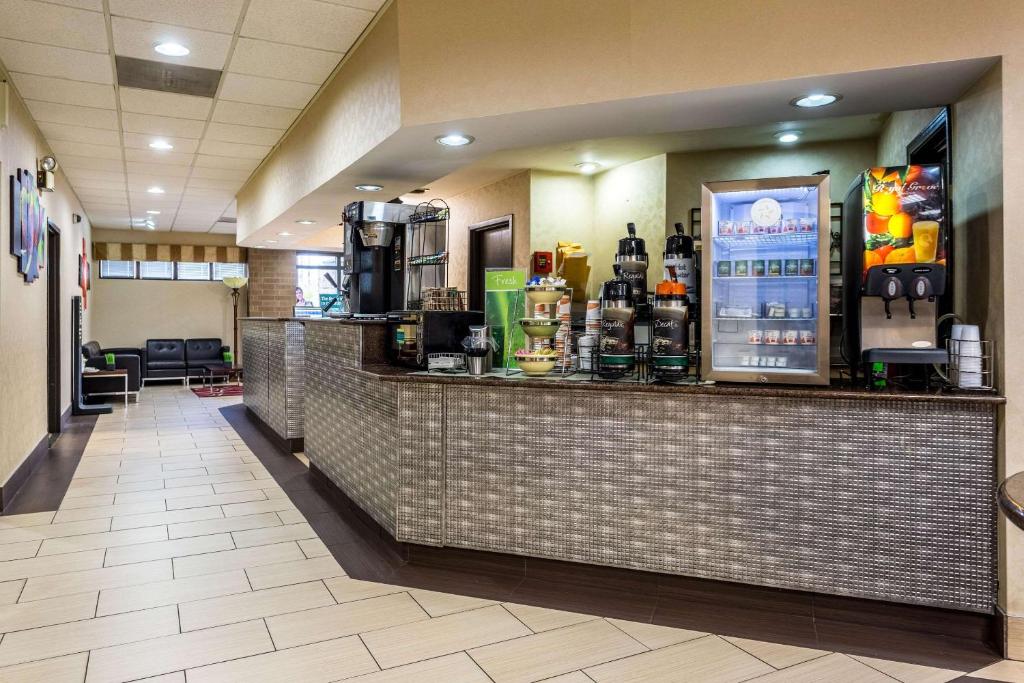 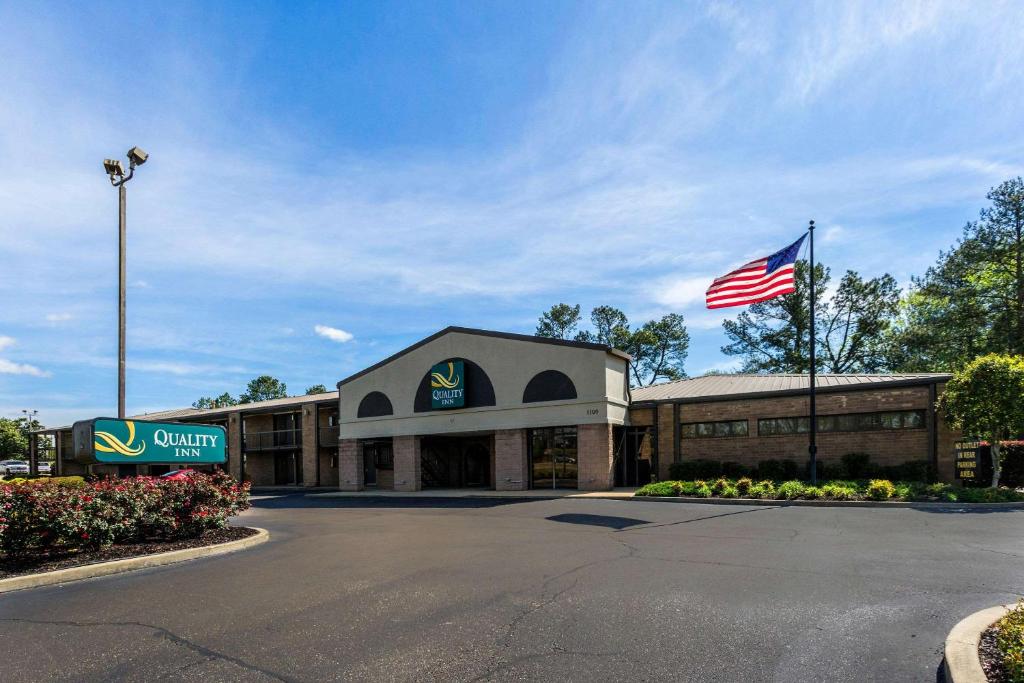 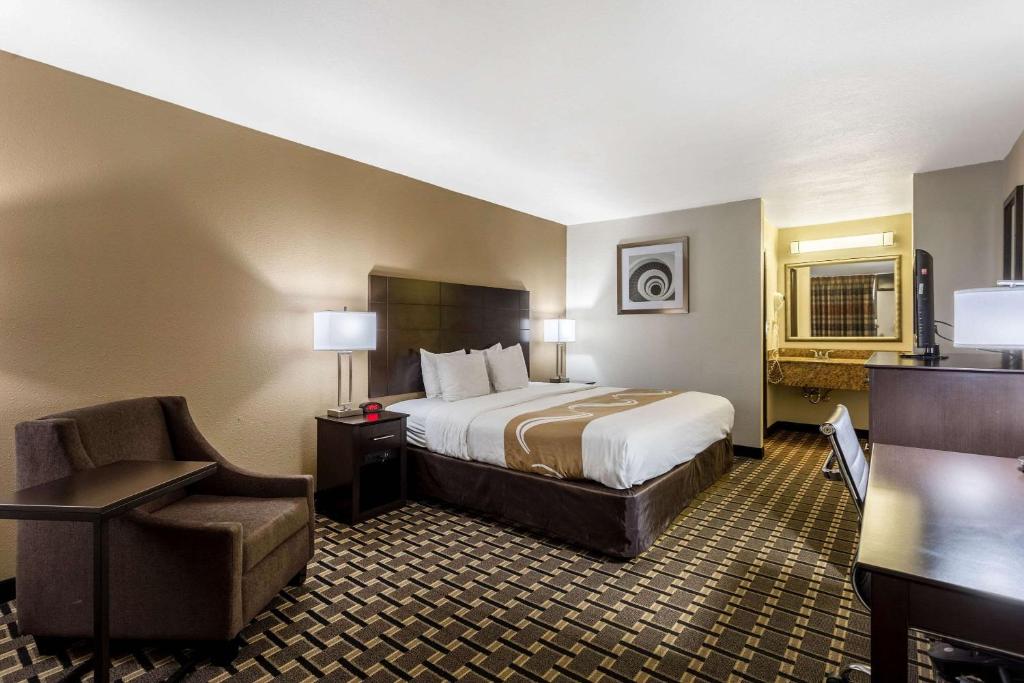 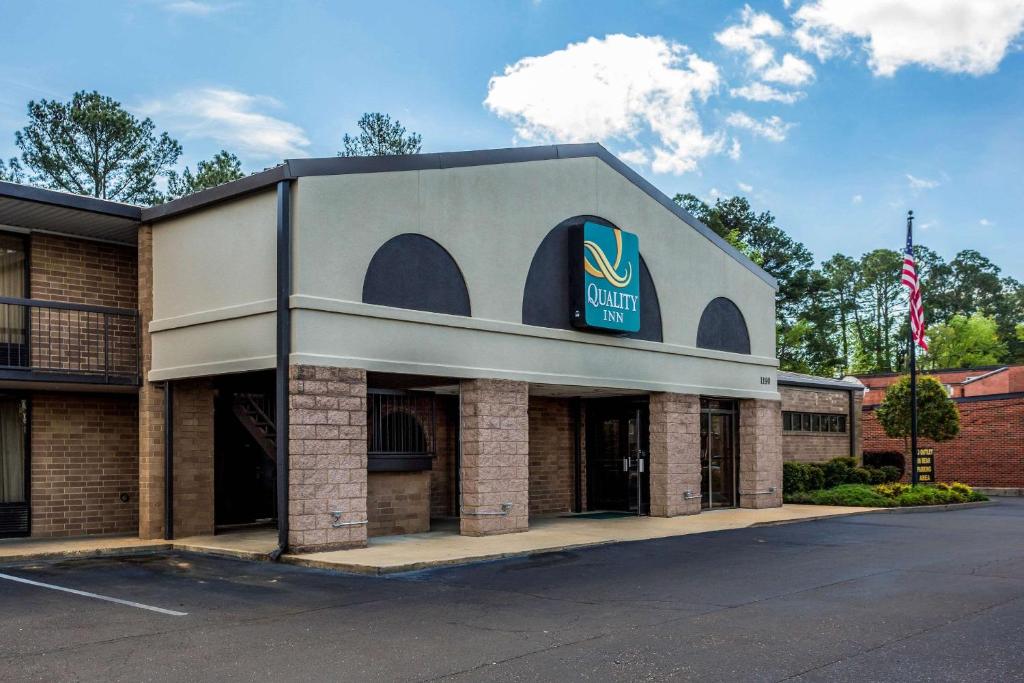 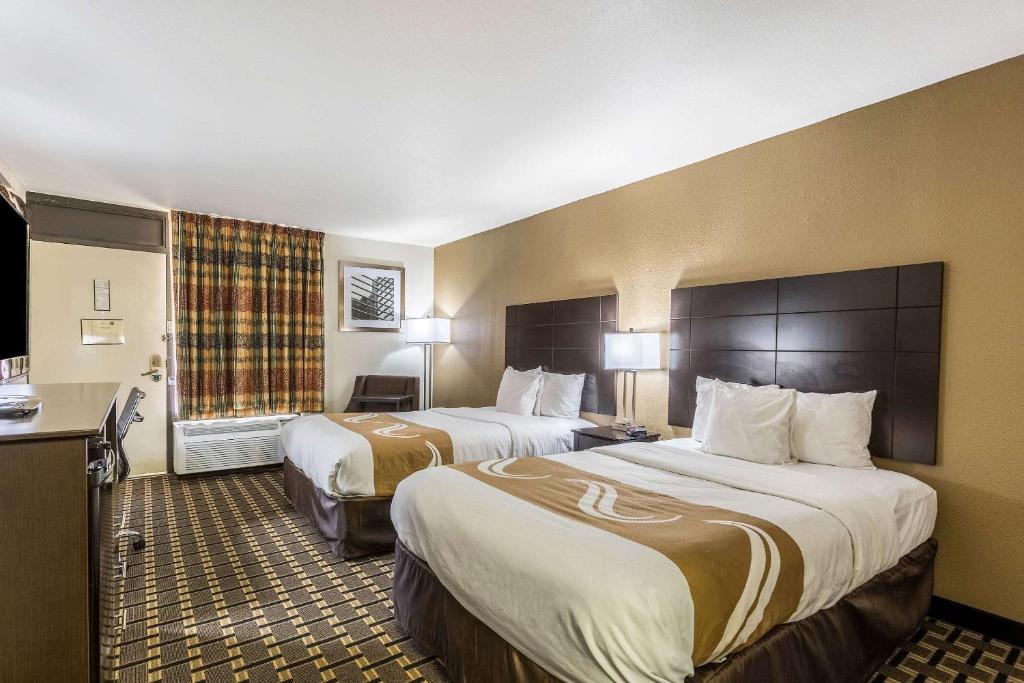 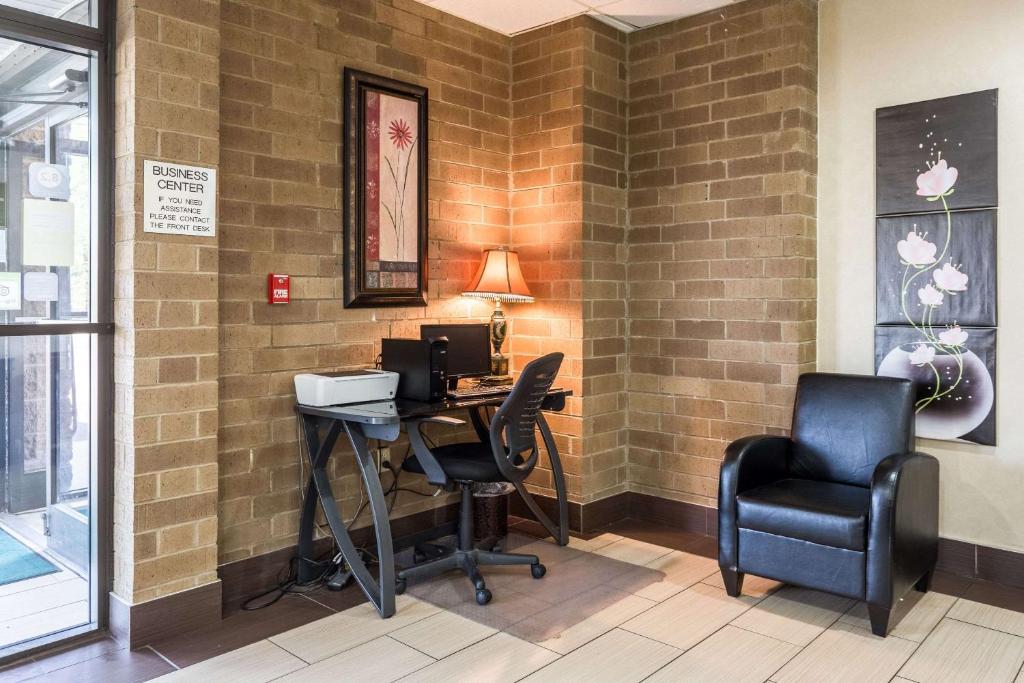 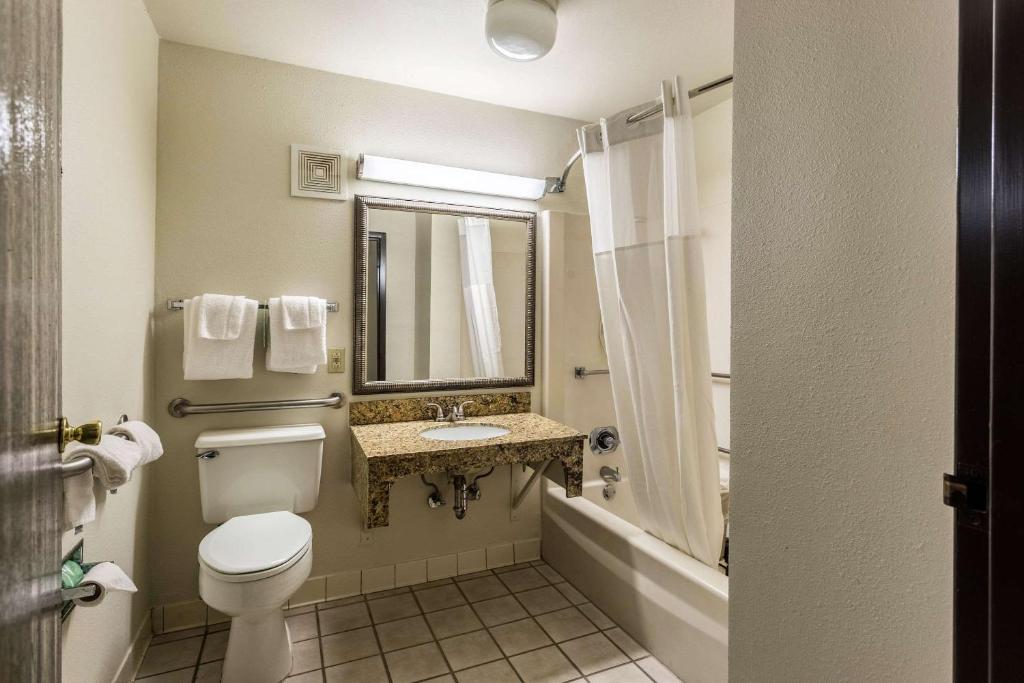 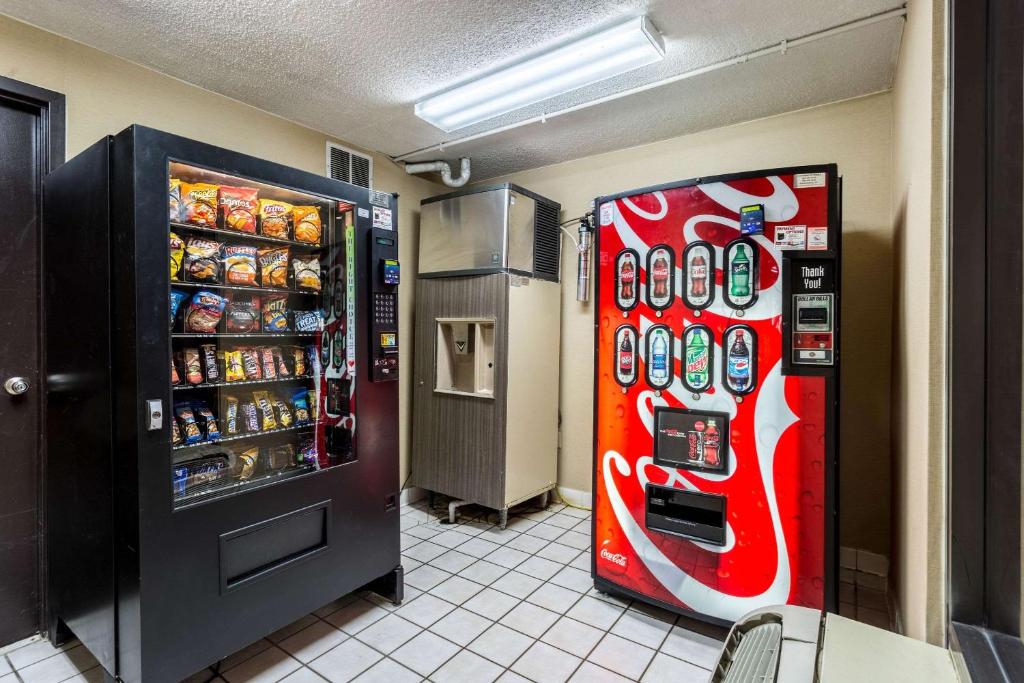 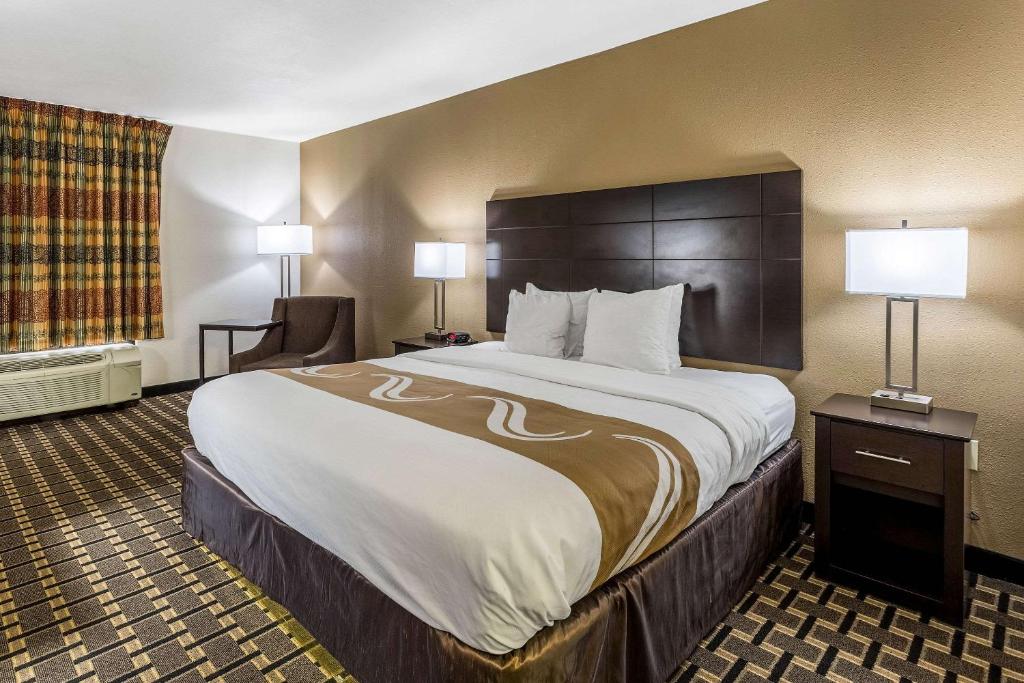 Check in / Check out

Heather Business November 3, 2018
Positives: The location is convenient. The price was reasonable.
Negatives: The customer service was abysmal. The cleanliness was sorely lacking. The small room where the ice machine and vending machines were had water all over the floor each time I visited from the leaking ice machine.
Review
I am a single traveler in Tupelo on business. I booked this hotel through AAA. When I arrived at the hotel there was nobody at the front desk. After a few minutes, a housekeeper saw me and went looking for the front desk staff. The female staff member, Lex, asked for my name, ID, and credit card. She then asked what company I worked for for the room rate. I stated I was a AAA member and booked through AAA. I was given a first-floor room. When I entered the room, it was musty smelling. I did a quick inspection of the room and found that there was what looked like tomato sauce smeared on a piece of furniture near the trash can and there were water bottles that were not mine in the freezer of the refrigerator. I called down to the office and they sent a housekeeper to clean up the mess. When the housekeeper arrived, she did not knock on the door. Instead, she used her keycard to let herself into my occupied room. I pointed out the water bottles and the tomato sauce and she cleaned it up. Later that evening after using the restroom, the toilet became stopped up. I called the front desk and requested that they send someone to fix it. After an hour, nobody had arrived. I called again and Lex stated that she did not have any housekeepers on the clock at the moment and that she would look for a plunger. She offered to move me to a second story room. As I am disabled and the hotel has no elevator, I declined. After another 30 minutes, I called Priceline, who AAA uses to book the room. They called the hotel and told me that I would be moved to another room and that the front desk would call me when it was ready. At this point it was after 9:00 PM and I wanted to go to sleep. After another 30 minutes, I called the front desk and they said they had a room ready. I turned in my key and received another key. The other room was a few doors down from the original room. It was clean and comfortable. The rest of my stay was uneventful.
Note: It is the responsibility of the hotel chain and/or the individual property to ensure the accuracy of the photos displayed. TripsWithPets.com is not responsible for any inaccuracies in the photos.

WHY BOOK WITH US?

TripsWithPets has been around since 2003, and we’re recognized as a leader in the pet travel industry. Helping pet parents plan trips with their pets is what we do!

Our pet policies are updated regularly, providing accurate details about pet fees and other pet-related information.

What you see is what you pay, with no booking fees added to our great low rates!

We give back! As passionate animal advocates, we raise funds for 501(c)(3) organizations through our annual Partners for Animal Welfare Series (PAWS).